St. Charles County passed the Kratom Seller Registration Ordinance #19-070, creating a new Chapter 237. Effective Oct. 21, 2019, Chapter 237 requires retail sellers of kratom products to register online. Registrations are valid for two years and cost $600. As a condition of registration, the seller agrees to comply with Chapter 237, including labeling and inspection. While not banned, kratom IS NOT County approved and is in no way deemed safe for use by the passage of this seller registry.

The law requires sellers of kratom to: 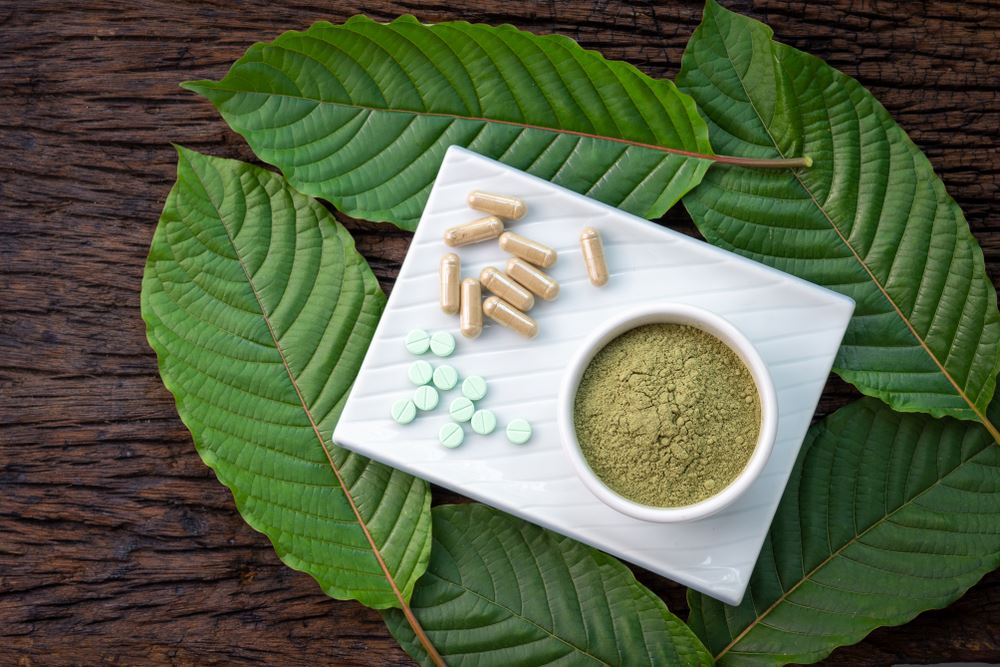 What You Should Know Before Using Kratom

Natural kratom comes from mitragyna speciosa, a tropical evergreen tree in the coffee family that is native to Southeast Asia. Kratom is consumed as a pill, capsule or extract that can be dissolved into a drink. The dried leaves may also be brewed into a tea. The most common form of consumption is the extract.

More research is needed to substantiate anecdotal effects kratom may have. What is known is that kratom affects the
mu-opioid receptor in the brain—the same receptor that affects the brain when using heroin or other opioids. Too much kratom, or adulterated products, can lead to respiratory depression and has been associated with death. Kratom may cause psychosis and hallucinations. The products may be addictive and can have a synergistic effect when taken with other medications.

Kratom is a botanical that qualifies as a dietary ingredient under the Federal Food, Drug and Cosmetic Act. Manufacturing facilities are not federally regulated, and substantial adulteration of the product has been known to occur. This adulteration can be harmful. The Federal Drug Enforcement Agency (DEA) has listed kratom as a "Drug of Concern."