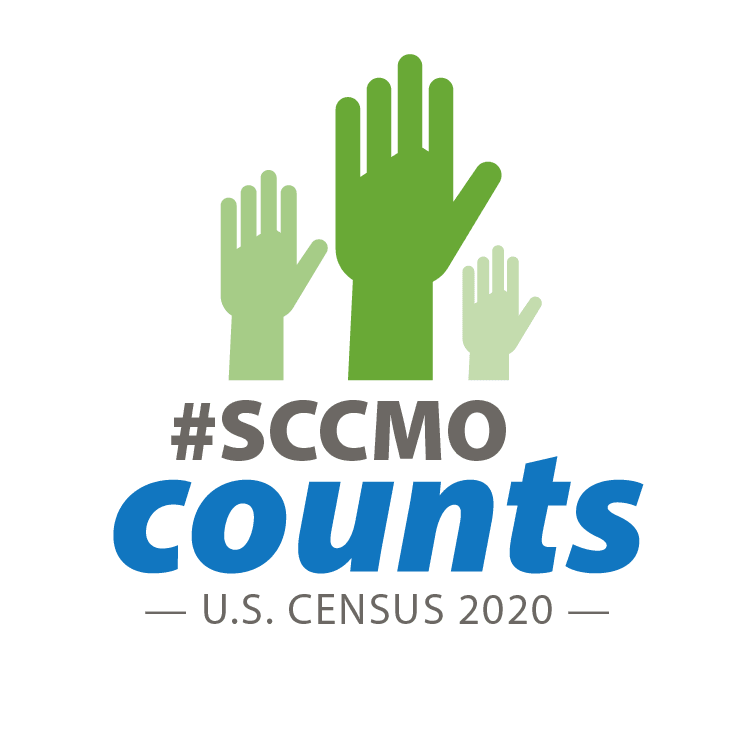 States will use the Census population data in redistricting, or redrawing of congressional and state legislative district boundaries. St. Charles County’s Redistricting Commission will use the data to re-establish the seven County Council districts, making certain that each district does not vary more than five percent from the average population for all the districts. The plan will then go before the County Council at a public hearing for approval before Dec. 31 of 2021.