Five of the 25 deadliest tornadoes in U.S. history occurred in the state of Missouri, and 3 of these events rank among the top 10.

The peak tornado occurrence months in Missouri are April through June. A second smaller “peak” often occurs near the end of the year.

View additional information, including tornado climatology, maps, and graphs for the St. Louis (including St. Charles) region and a list of St. Charles County tornadoes. 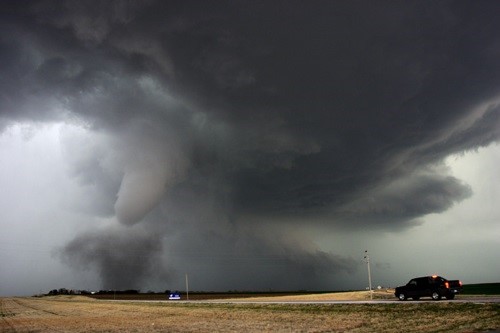 Extraordinary events such as the Tri-State Tornado of 1925 amaze even the experts and should be a reminder that safety can depend on being alert, staying informed, and being prepared for the unexpected.