Did You Know That: 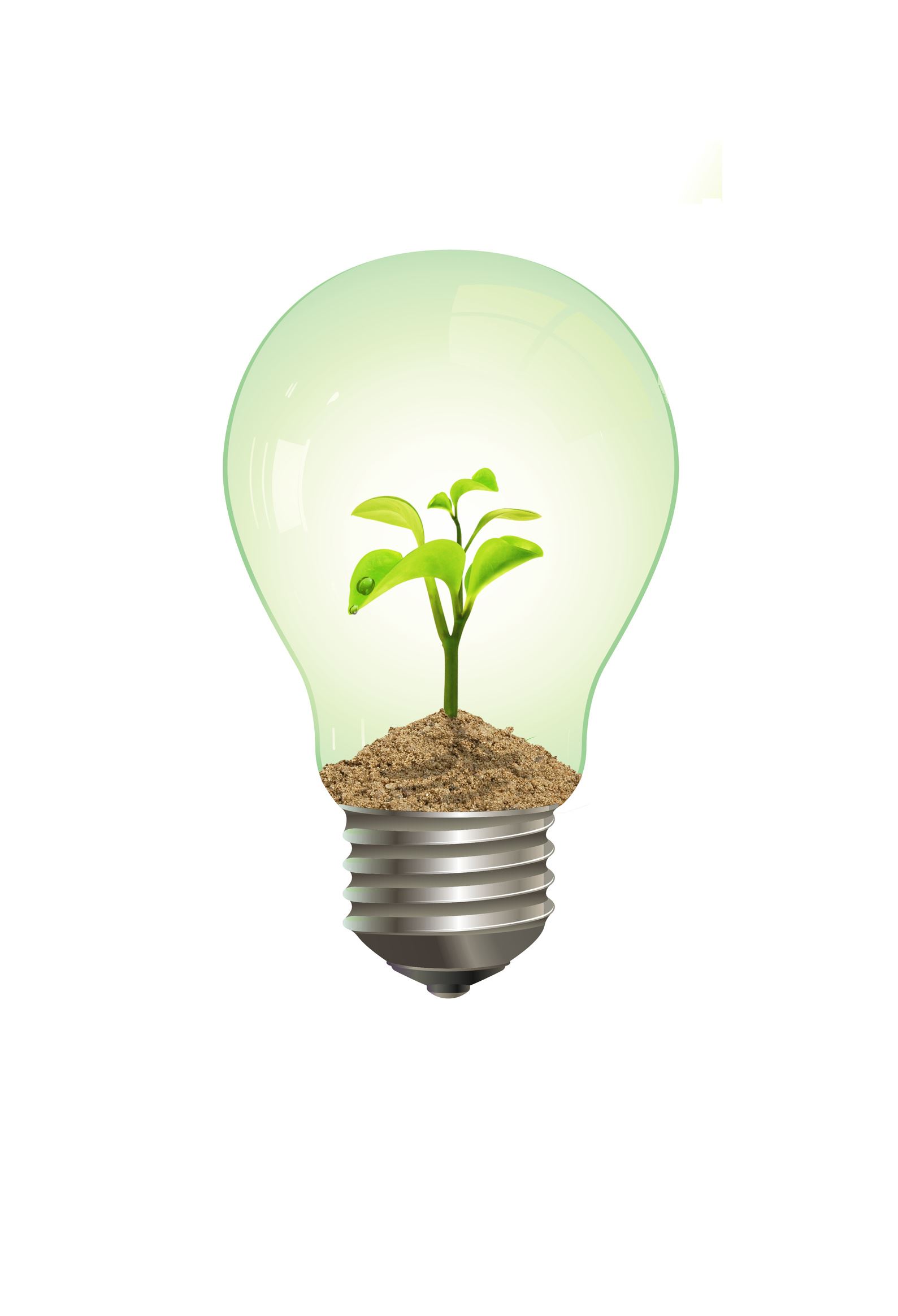 These recycling facts have been compiled from various sources including the Environmental Protection Agency, DoSomething.org, Missouri Recycling Association and Earth 911.